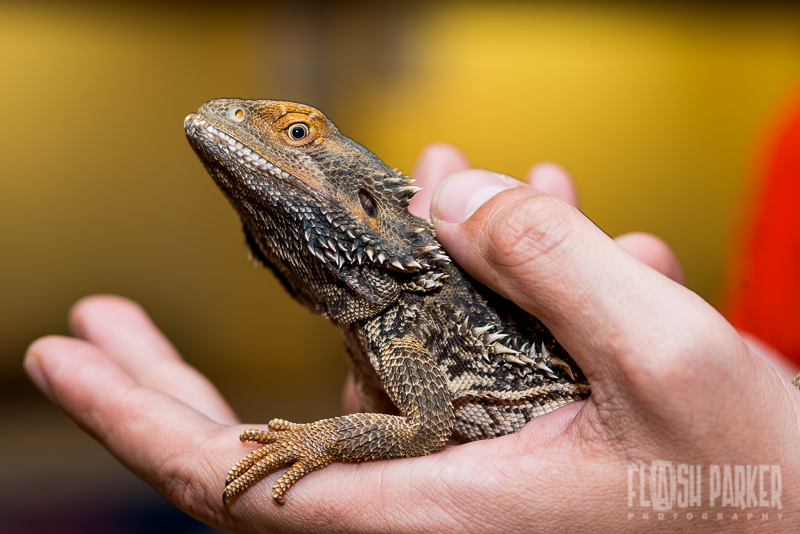 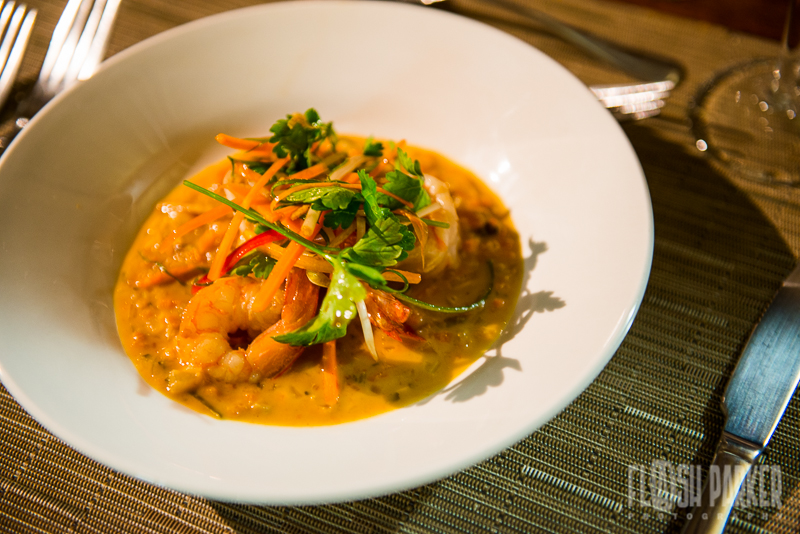 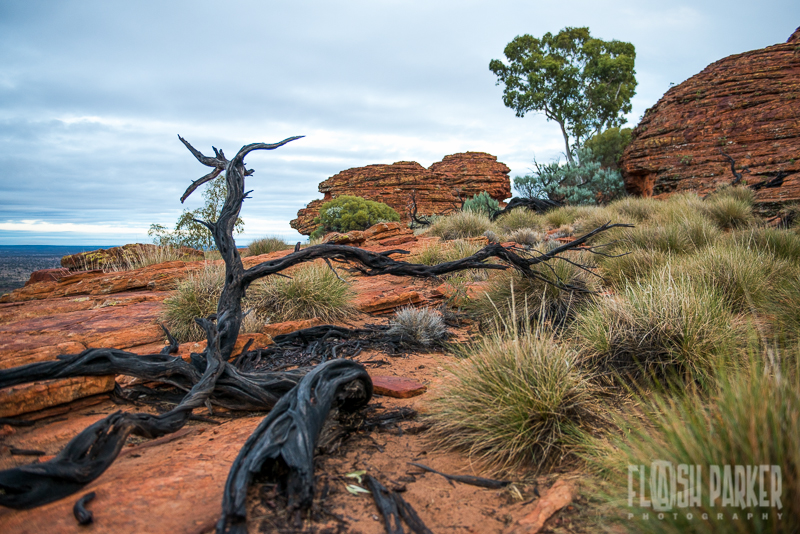 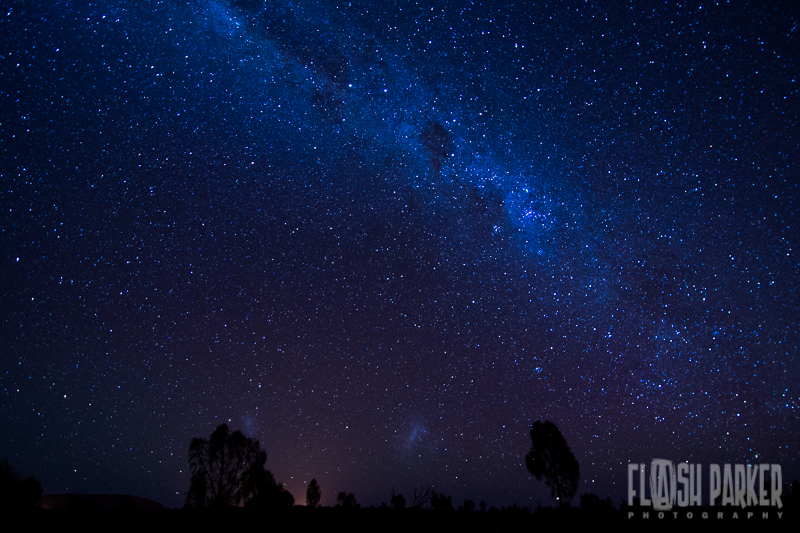 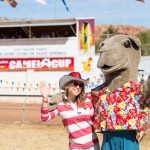 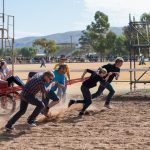 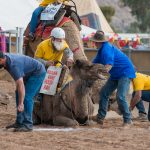 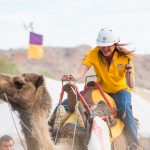 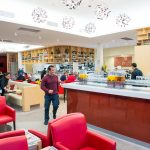 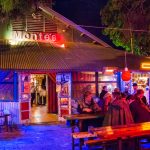 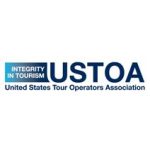 AFAR’s co-founder Joe Diaz likes to boil ‘traveling like a local’ down to “Get off the tour bus and sit at someone’s kitchen table”. On our first day in South Africa with Collette, that’s just what we did. We got off the bus and visited Alina Mlotshwa’s home in Soweto to have lunch.

Alina’s story is quite infectious. She used to take visitors through Soweto, but over time there was too much competition and work became scarce. Soweto was flooded with ‘guides’ taking visitors to the famous Vilakazi Street, but neglected to share Soweto’s vibrant Township life. Alina decided to change that, and began to invite strangers into her home for a more authentic experience.