NEW YORK – December 4, 2019 – The United States Tour Operators Association (USTOA) released results of its annual travel trend and forecast survey of the association’s active tour operator members, affirming a positive outlook for the industry in the year ahead.  Roughly 82% of USTOA tour operator members anticipate growth in sales for the year ending in 2020 with nearly half (45%) “optimistic” and forecasting a “boom year” with growth anywhere from seven to 10% or higher.

According to the survey, more than two thirds (69%) of responding members reported an increase in sales for 2019, half of which cited an increase of 10% or higher. More than a third (37%) attributed the growth in sales to “better and improved marketing.”  Another third (37%) listed “other” as the top attributor with added capacity through expanded portfolio of products, new programs and ship builds noted most frequently. Two thirds (67%) of membership cited a growth in the number of passengers for 2019, with half (52%) reporting passenger growth 10% or higher.

“Member confidence levels for the year ahead are high with roughly three quarters of our tour operator members ‘confident’ or ‘highly confident’ that revenues will increase in the coming year,” said Terry Dale, president and CEO for USTOA.  “This is particularly encouraging, especially as we approach an election year, where historically consumer spending is more conservative.”

“In fact, when asked about potential threats to traveler confidence in the year ahead, the presidential election year topped the list,” Dale continued. Recession was named the second global risk that could impact potential growth in 2020, followed by global financial instability in third.

Nearly two thirds (62%) of surveyed members increased staff in 2019. More than half (56%) of participating members forecast increasing staff levels in 2020, with 40% planning to maintain current staff.

Reinforcing the significant contribution travel advisors make overall to USTOA members’ businesses:  84% of responding members report the use of travel advisors to sell product. Adding that half (51%) of USTOA Active Member bookings in 2019 were through a travel agency. For the year ahead, nearly all (94%) of members anticipate business booked through travel advisors to remain the same or increase in 2020.

In this year’s survey, Egypt, Croatia and Colombia tied as the top emerging or “off-the-beaten-path” destination for 2020.  “Egypt topping the list is the epitome of a destination comeback story,” added Dale. “It reinforces a strong return in popularity and demand among travelers, after several challenging years.”  Making the list for the first time, Slovenia was named second, followed by Thailand, Vietnam, and Morocco and Ethiopia (tied for fifth).

Italy was named the most popular destination for travelers in 2020.  The “hot” destinations for next year also included France, which ranked second; followed by Spain, Greece and the United Kingdom (tied for third); Ireland and Japan (tied for fourth), Germany tying South Africa for fifth.  “Europe has a very strong presence, which we saw in last year’s PwC survey reinforcing continued interest and growth in European travel among US consumers, driven by both more product and more demand,” cited Dale.

On the domestic front, USTOA members forecast California as the most popular U.S. destination for clients in 2020. New York came in second, with Florida and Nevada tied for third, followed by Arizona, and Alaska and Hawaii (tied for fifth).

Members were also asked to name the destinations/sites that travelers should see now, with some sense of urgency due before overcrowding, climate change or other factors impact the experience. Antarctica was named first, followed by Machu Picchu in Peru, and Australia’s Great Barrier Reef and Venice, Italy (tied for third).

Arts and culture was cited by survey participants as the top travel category driving sales in 2019, wildlife and nature followed in a close second.  Local immersion, small groups/small ships and uncharted destinations were named by Active Members as the top three travel trends projected to grow the most over the next five years.

Just shy of two thirds (60%) of members’ customer base are baby boomers at 51 years of age and older. The next largest age group is 35 to 50 years old, representing 20% of customers. Almost half (44%) of members named multigenerational family as their top growing passenger category in 2019.

Research from the new member survey was revealed at USTOA’s Annual Conference & Marketplace, December 2 to December 6 at the Omni Orlando Resort at ChampionsGate in Orlando, FL. 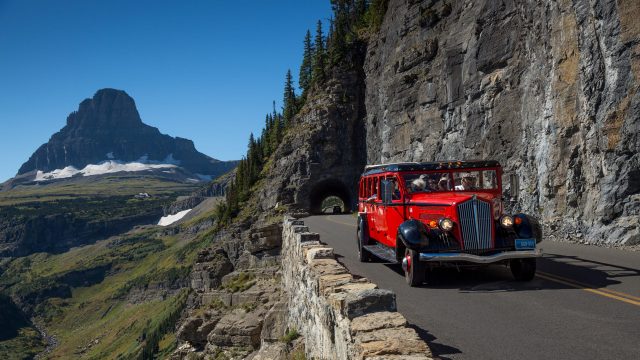 How To Prepare For A National Park Visit

America's national parks are glorious icons of the country's natural beauty. Follow these 10 savvy tips to prepare for a visit as epic as the scenery. 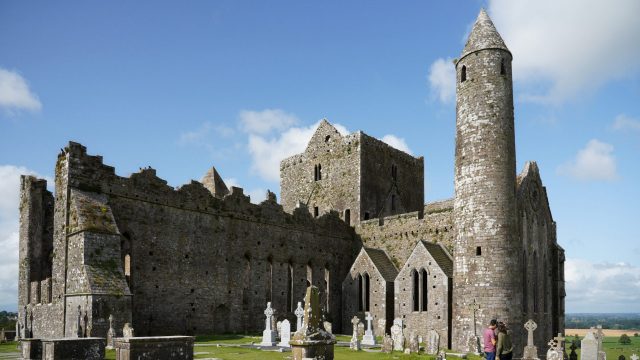 Heritage Travel in the UK and Ireland

Every American has a heritage story that takes us beyond our country's borders and into the wider world. 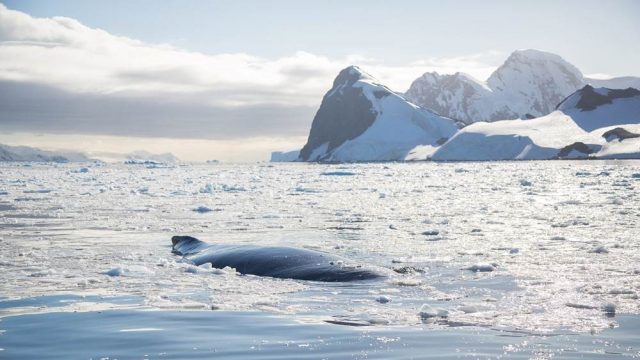 9 Ways To Preserve The Polar Regions For Future Generations