IT IS WITH GREAT HONOR AND PLEASURE THAT WE INTRODUCE THE USTOA FUTURE LIGHTS OF THE TOUR INDUSTRY!

These individuals are recognized as champions of sustainability and DEI (diversity, equity, inclusion) efforts within their own companies, and now, among all members of USTOA and the greater tour and travel industry.

As USTOA celebrates its 50th anniversary in 2022, we are looking "50 years forward" to focus on people, issues, and opportunities that will shape and improve the tour industry for future generations. Each of the USTOA Future Lights will help lead our industry into a more sustainable, responsible, and equitable future. Join us in tipping our hats and raising our collective glasses to toast their achievements and promise. 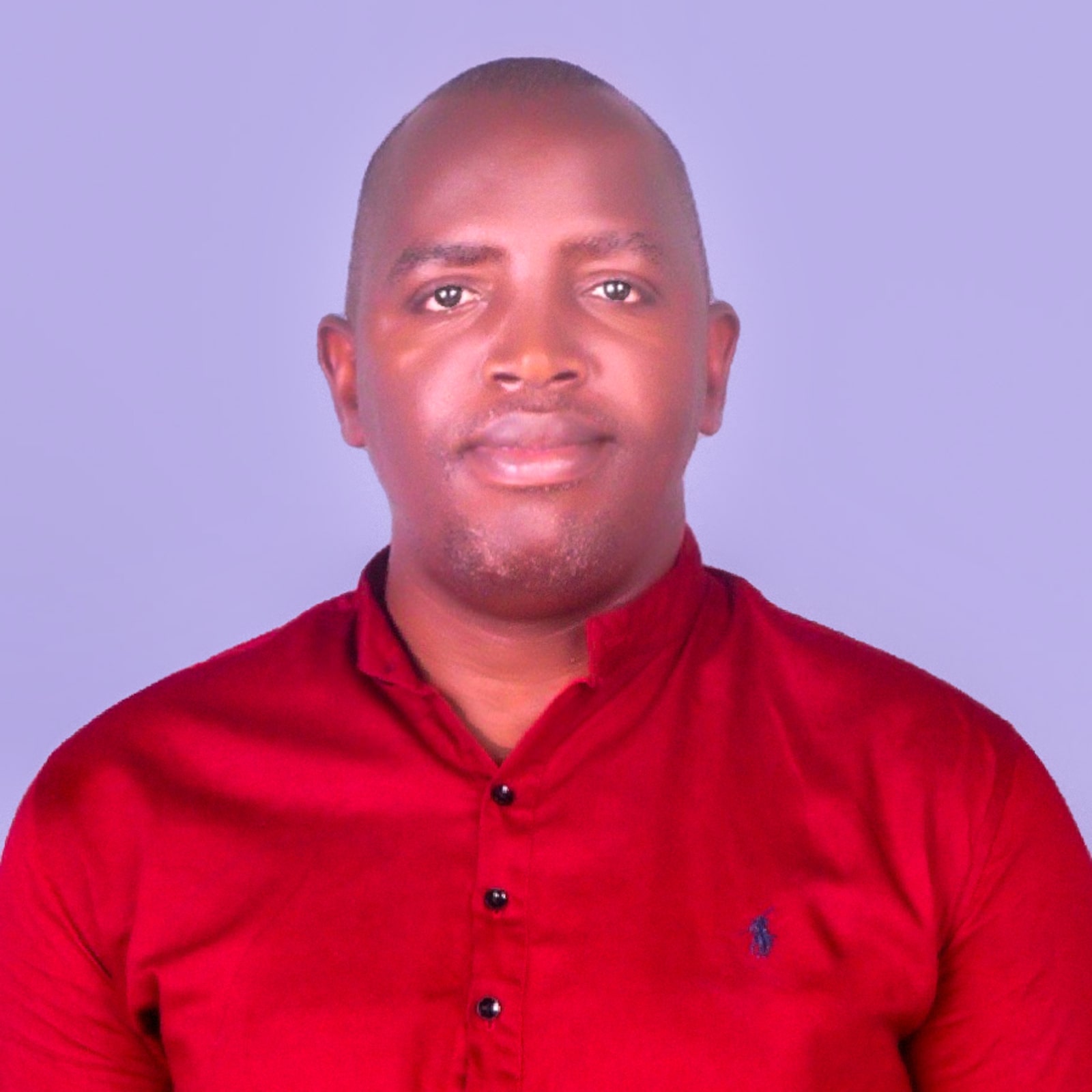 Dennis Nyambworo is a native Ugandan with the unique ability to convey both the warmth and empathy necessary for community development work, while at the same articulating the challenges these communities face to an international audience. Every project currently supported by Abercrombie & Kent (A&K) in Uganda has been spearheaded by Dennis, including, establishing a bike shop with underprivileged women giving them access to an excellent and non-traditional income earning opportunity, orchestrating the construction of a “Mother’s Waiting Hostel” providing a place for women with high-risk pregnancies to reside ahead of delivery, the complete reconstruction of Ebenezer Primary School serving children living on the edge of the Bwindi Impenetrable Forest, and overseeing a significant expansion of access to safe water and lunch programs at Bwindi-area schools. During Dennis’ tenure, over USD $300K has been invested locally and tens of thousands of lives, in one of the poorest regions of the world, have dramatically improved. 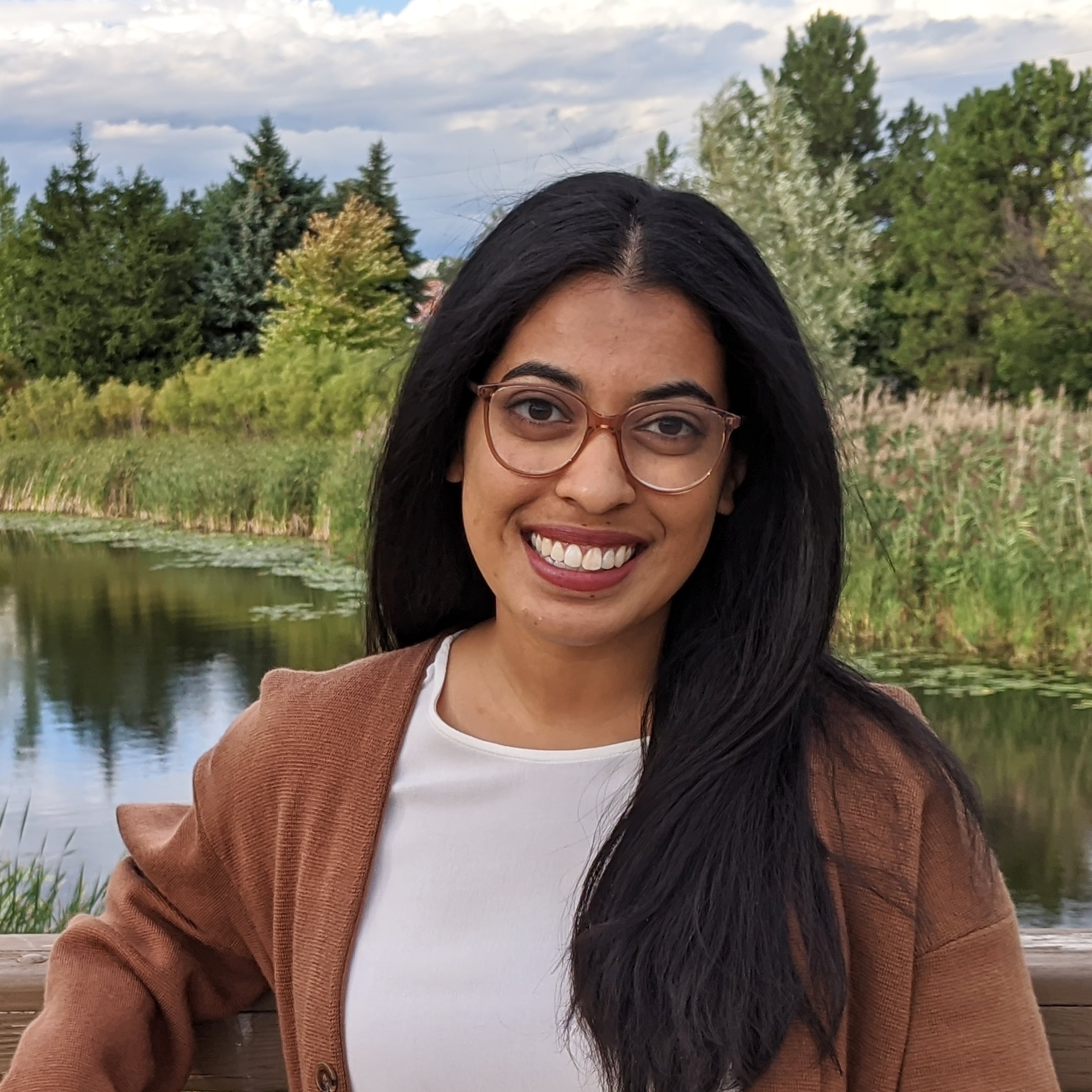 Nadine Pinto is the Global Sustainability Manager for TTC & TreadRight. Her primary focus is implementing TTC’s sustainability strategy, How We Tread Right, including its efforts to address climate change through the groups’ Climate Action Plan. Perhaps her most notable achievement is that she led the development of the groups industry leading carbon measurement and reporting program. This includes implementing a cloud based environmental reporting system, in addition to build of TTC’s custom Trip Carbon Calculator, a tool that has since been peer reviewed to ensure its reliability. These efforts have enabled TTC to develop carbon reduction targets, which are under review by the Science Based Targets Initiative. These will be the first Science Based Targets for a private travel business of TTC’s scale. Nadine also oversees the data collection and analysis for TTC’s Impact Reports, the first published in May 2022 which measures progress against the groups' sustainability goals. 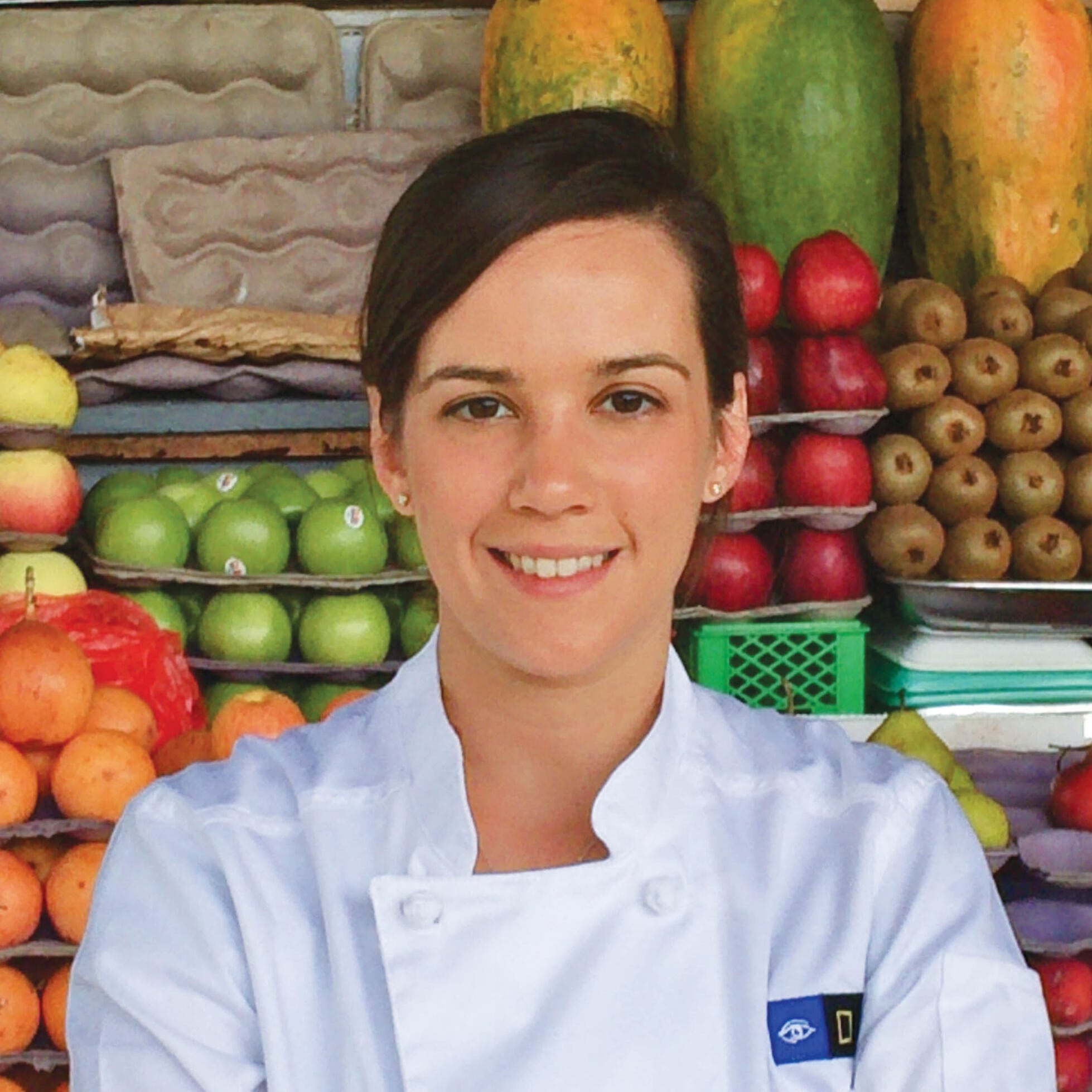 Ana Esteves, Vice President of Hotel Operations for Lindblad Expeditions, and a native Venezuelan, discovered her culinary passion at a young age. After graduating Summa Cum Laude with a degree in Hospitality Management, and working in Miami’s leading restaurants, Ana moved to Beijing, China where at age 22, she led a restaurant to award-winning heights as #1 in the city for three consecutive years. She then moved to Ho Chi Minh City to oversee a complex operation of 7 restaurants, enhancing their sustainability practices while working with local vendors/farmers and fine-tuning their purchasing practices. Returning stateside, Ana headed up the kitchen at Washington D.C.’s renowned Founding Farmers before combining her passion for food with the travel industry, joining Lindblad Expeditions, known for its 50+-year commitment to sustainability. Ana uses her exemplary skills to create incredible guest experiences with cuisine that reflects the region being explored; supports local farmers & families through innovative initiatives; and inspires her own culinary team across the 11-ship fleet. Ana has lived in six countries and speaks English, Spanish, French, and Mandarin.

The Search for the USTOA Future Lights

USTOA Tour Operator members nominated a coworker in their company, someone who could be seen as a champion in leading and making change as a potential USTOA Future Light. Each of the many nominations were carefully considered by a panel of USTOA Active and Associate members that included Greg Takehara, CEO of Tourism Cares; Emma Cottis, General Manager Business Systems, Goway Travel; Derek Hydon, President and Founder and Sustainable Growth Champion, MaCher, a certified B Corporation, and Kelly P. Sahner, Chief Commercial Office, Trip Mate, a Generali company.

We look forward to welcoming and recognizing these three outstanding USTOA Future Lights at the USTOA Annual Conference and Marketplace in Austin, TX, later this year.

CONGRATULATIONS TO DENNIS, NADINE, AND ANA!

USTOA thanks Trip Mate, a Generali company, for their generous support of the USTOA Future Lights program.