View Tours To
This Destination

Norway is a Scandinavian country encompassing mountains, glaciers and deep coastal fjords. The stunning landscapes of Fjord Norway were created by a succession of ice ages, and the characteristic landscape hasn’t changed a great deal since people started living here. Fjord arms and waterfalls are accessible virtually everywhere you go, and UNESCO has included the west Norwegian fjord landscape, exemplified by the Geirangerfjord and the Nærøyfjord, on its prestigious World Heritage List. Bergen, known as the ‘gateway to the fjords’ is adorned with colorful wooden houses and is the starting point for cruises to the dramatic Sognefjord.


Oslo, the capital, is a city of green spaces and museums. Preserved 9th-century Viking ships are displayed at Oslo’s Viking Ship Museum. As one of Europe’s fastest-growing cities this decade, Oslo is buzzing with energy from new neighbourhoods and cutting-edge food, to fashion and art scenes. Captivating landmarks like the Opera House, the Astrup Fearnley Museum and Barcode are changing the face of the city, and Oslo maintains its refreshing closeness to nature that few other capitals can match.


Between late September and late March, Northern Norway is dark from early afternoon until late morning, and the northern lights frequently soar across the sky. Our bold claim is that this part of Norway, with its multiple islands, deep fjords and steep mountains, is among the most beautiful and interesting places to see the northern lights.


When it comes to food and drink in Norway, a culinary revolution has quietly taken place in the last few years. In particular have both restaurants and ordinary kitchens seen a rise in local and organic food. This has a lot to do with the general increase in prosperity and willingness to spend money on high quality products, but also with a new-found pride in Norwegian food traditions and ingredients. 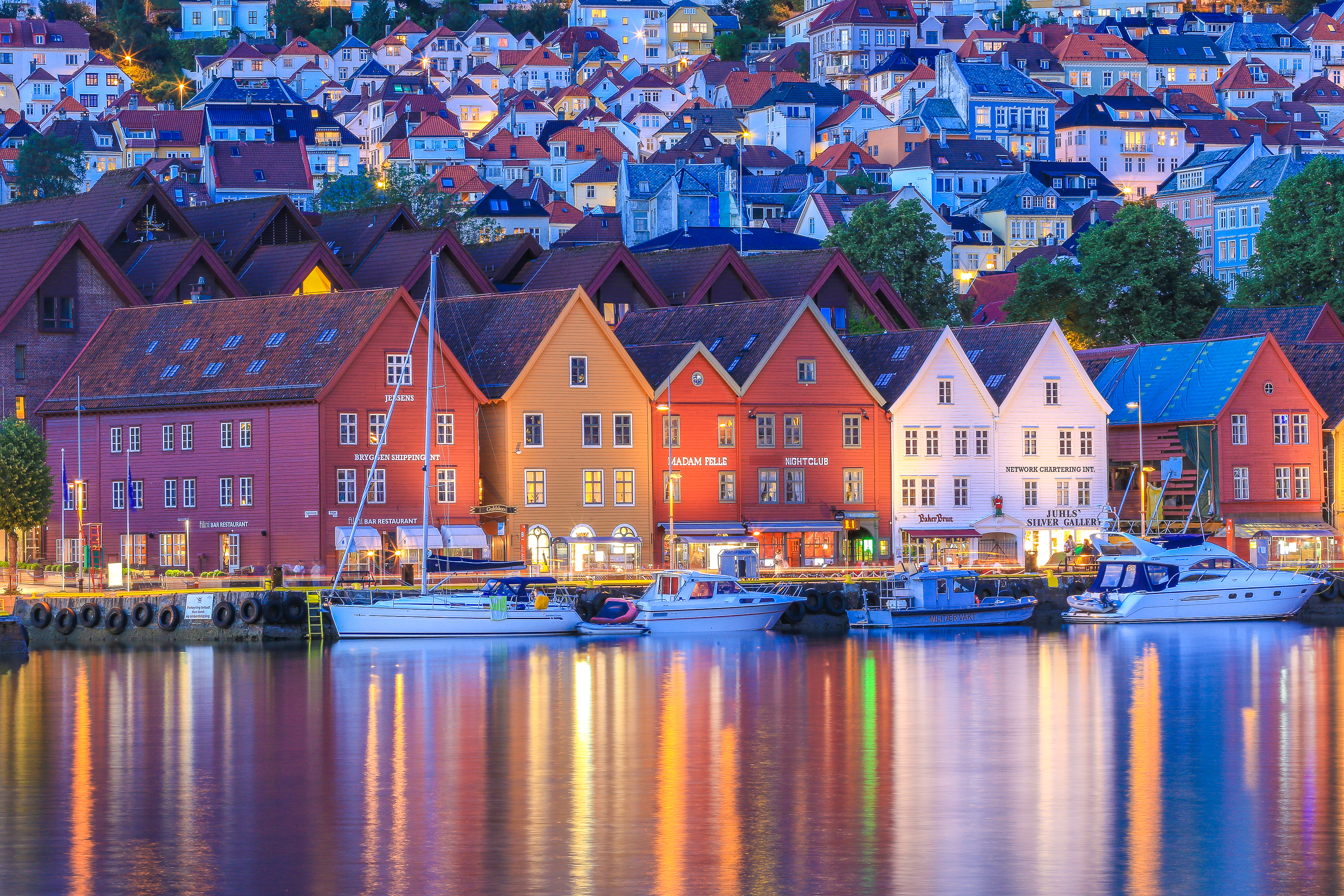 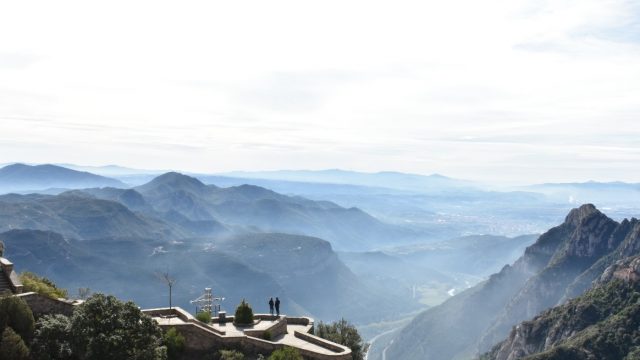 5 Sustainable Ways to Explore the Great Outdoors of Spain

Spain is an outdoor enthusiast’s dream, with 15 national parks, 52 biosphere reserves, 40 designated natural spaces, 15 geoparks, and dozens of starlight reserves. It is a destination that offers sustainable tourism experiences, where travelers can be confident that they are traveling to protected areas and preserving the natural habitat. The landscapes themselves vary from… Read More

How to Visit the Picturesque Small White Villages of Spain

Along Spain’s southern coast is the large region of Andalusia, made up of eight provinces with Seville as the capital city. Two of these provinces, Malaga and Cadiz, are famed for the prettiest historic architecture: Pueblos Blancos, translated to White Villages. Here are the most picturesque places to go in each area. Malaga The city… Read More 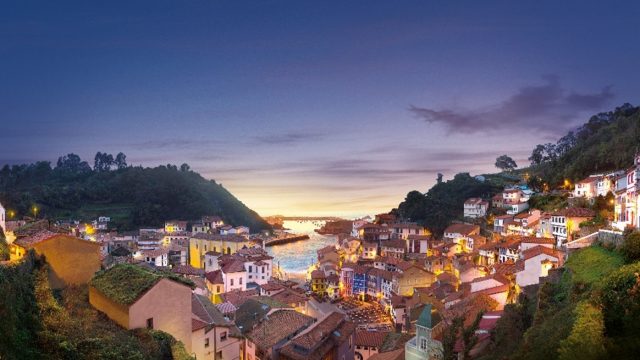 Green Spain is a region in Northern Spain that earned its name for its dense forests, lush pastures, and wet, temperate oceanic climate. Stretching along the Atlantic coast between the borders of Portugal and France, vibrant cities line the green coast. Four autonomous communities make up the Green Spain region, which include Galicia, Asturias, Cantabria… Read More
USTOA $1 Million
Travelers Assistance Program