NEW YORK – December 3, 2015 – The United States Tour Operators Association (USTOA) released today results of its annual travel trend and forecast survey of the association’s active tour operator members, affirming a positive outlook for the industry in the year ahead. Nine in 10 of tour operator members anticipate a growth in sales in 2016 with more than half of members (57%) “optimistic” and forecasting a “boom year” with growth anywhere from seven to 10% or higher.

“The tour operator members of USTOA are showing strong growth for this year, with more than a third (39%) attributing growth to an improved economy and higher consumer confidence,” said Terry Dale, president and CEO of USTOA.  “It’s also encouraging that a majority – 57% - are optimistic about continued growth in sales in the coming year, while nearly half plan to increase staff.”

On the jobs front, roughly half (53%) of members surveyed increased staffing levels in 2015 and nearly the same (47%) plan to increase staffing in 2016. Research from the new member survey was revealed at USTOA’s Annual Conference & Marketplace, December 3-5 at the Hyatt Regency Chicago in Chicago, IL.

Travel agents continue to contribute significantly to USTOA members’ business: 87% percent of responding members report the use of travel agents to sell product in 2015. Adding that more than half (55%) of USTOA member bookings in 2015 were made through a travel agency. Looking ahead, 91% of members anticipate business booked through travel agents to maintain the same or increase in 2016.

When asked which “emerging” and “off-the-beaten path” destinations will gain popularity in 2016, members cited Cuba, followed by Myanmar, Iceland, Colombia, and Ethiopia and Japan (tied for fifth).  “With Cuba making headlines this year, it’s no surprise that it took the first spot in the list of emerging destinations,” added Dale. “About thirty four percent of our members currently offer programs to Cuba, and of that number, more than half plan to increase offerings within the next few years.”

Representing more than $13.5 billion in revenue, the member companies of U.S. Tour Operators Association provide tours, packages and custom arrangements that allow nearly 8 million travelers annually unparalleled access, insider knowledge, peace-of-mind, value and freedom to enjoy destinations and experiences across the entire globe.   Each member company has met the travel industry’s highest standards, including participation in the USTOA’s Travelers Assistance Program, which protects consumer payments up to $1 million if the company goes out of business. 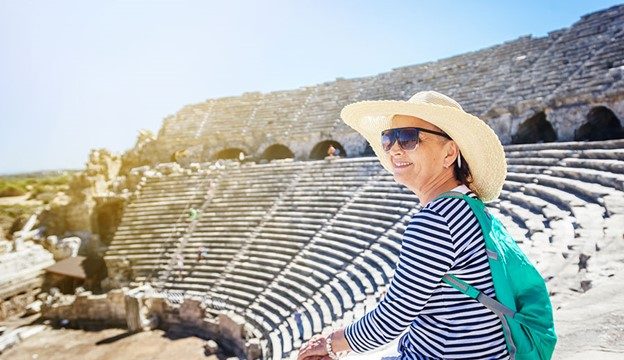 Ways to Prep Your Home for Your Next Vacation

Before the adventures can begin, you should make sure your house is vacation-ready. You'll need a home prep checklist to help keep your home safe and clean. 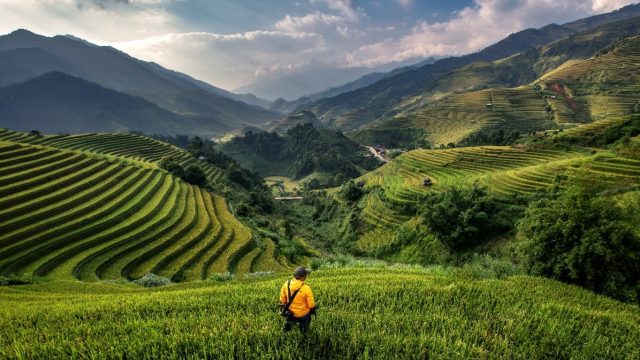