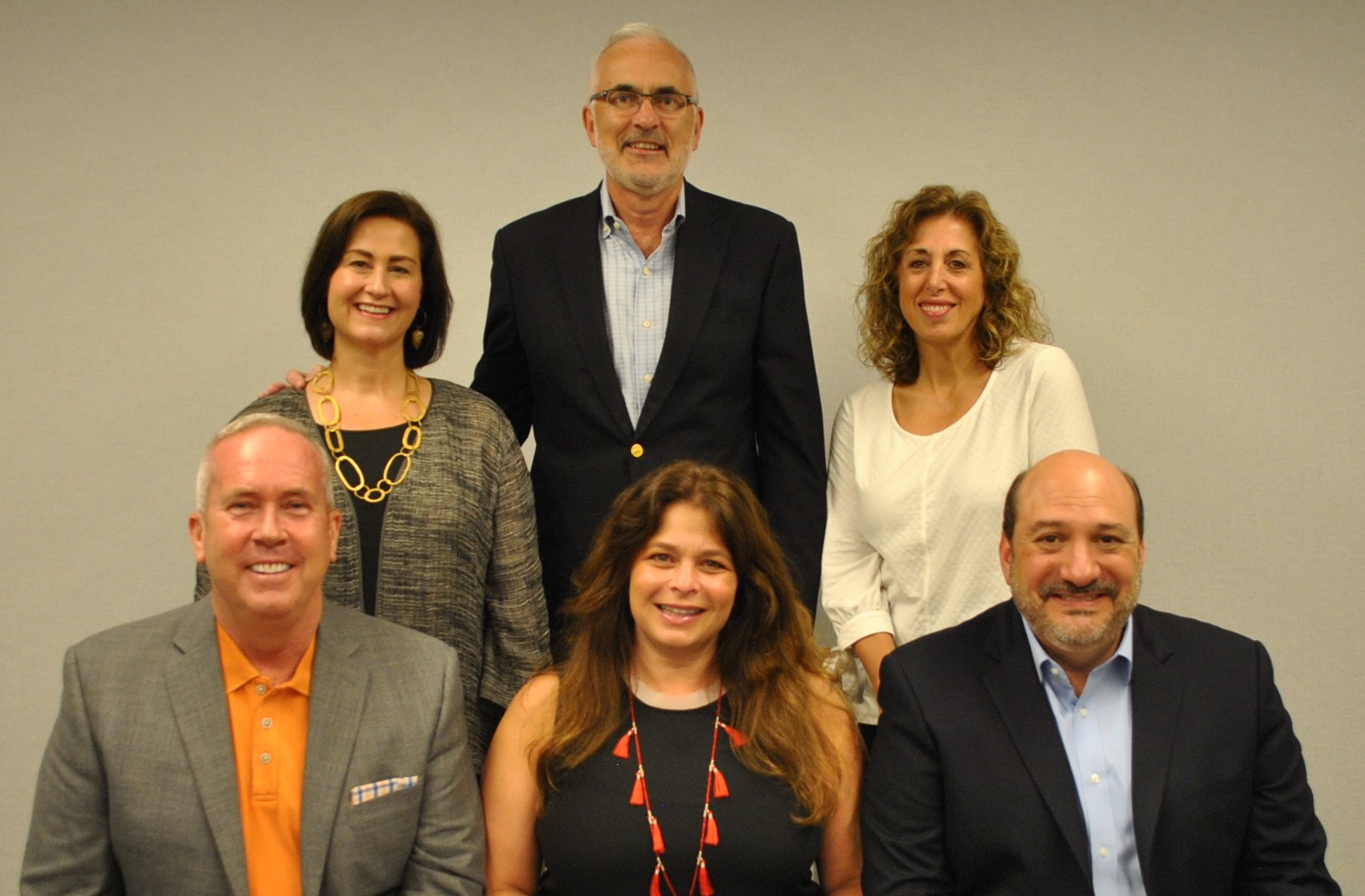 NEW YORK – August 7, 2018 – Dana Santucci, vice president of development at EF Education First and chairman of the United States Tour Operators Association’s (USTOA) Board of Directors, today announced that Terry Dale has signed a new three-year contract extending his role as president and CEO of the association through 2021.  Dale began as president in 2011 and assumed the additional role of chief executive officer in fall 2012.

“Terry’s innovative leadership has fostered growth in the membership, financial health, and awareness of USTOA,” said Santucci. “I speak for the Executive Committee, Board of Directors and the entire membership when I say we are privileged to work with such a dynamic visionary,” she added.

According to Santucci, Dale’s underlying goals to increase USTOA’s role in industry advocacy and grow awareness of the association and its members are behind the success of several key initiatives under his watch.  Among these are the successful Annual Conference & Marketplace that surpasses attendance goals each year; the annual USTOA Congressional Caucus; an ongoing travel agent training program designed to strengthen relationships and grow awareness of the benefits of using a member tour operator; the USTOA Innovation Lab in partnership with Cornell University’s prestigious SC Johnson Graduate School of Management; the biannual PwC USTOA Member Economic and Trend Survey, and a number of successful digital consumer awareness campaigns and media partnerships that have reached millions of travelers.

“The membership, Executive Committee, and Board of Directors of USTOA are extraordinary partners and generous collaborators, and I am so grateful for their support,” said Dale.  “But, I am both proud and humbled by the amazing team I have the privilege of working with each and every day. With them, I’m confident that we can surmount any challenge and meet any goal together.”

Registration is now open for the association’s Annual Conference & Marketplace taking place November 26-30, 2018, at the JW Marriott Phoenix Desert Ridge in Phoenix, AZ.  The conference is open to delegates from active member and associate member companies of USTOA. Companies must be a current member of USTOA with annual dues paid for 2018 in order to attend.

For questions and more information on USTOA, visit www.ustoa.com, call 212-599-6599, or email information@ustoa.com.

Representing nearly $15 billion in revenue, the member companies of U.S. Tour Operators Association provide tours, packages and custom arrangements that allow 8.6 million travelers annually unparalleled access, insider knowledge, peace-of-mind, value and freedom to enjoy destinations and experiences across the entire globe. Each member company has met the travel industry’s highest standards, including participation in the USTOA’s Travelers Assistance Program, which protects consumer payments up to $1 million if the company goes out of business. 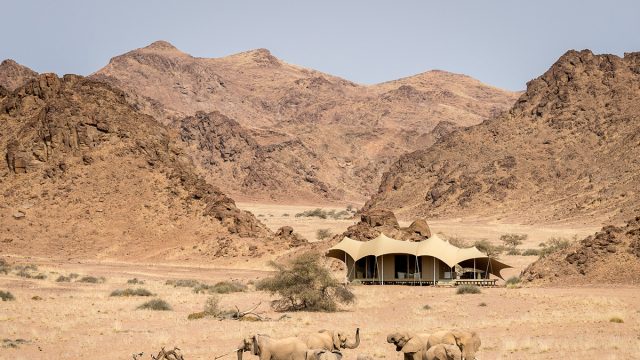 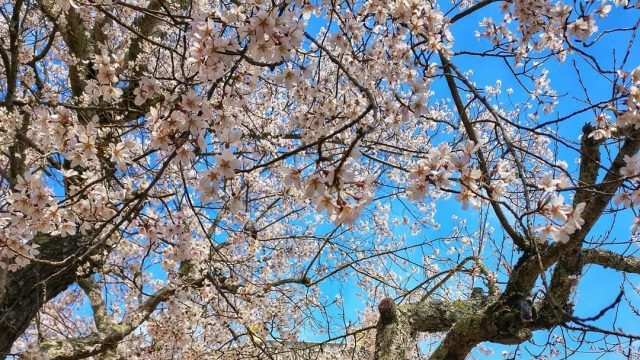 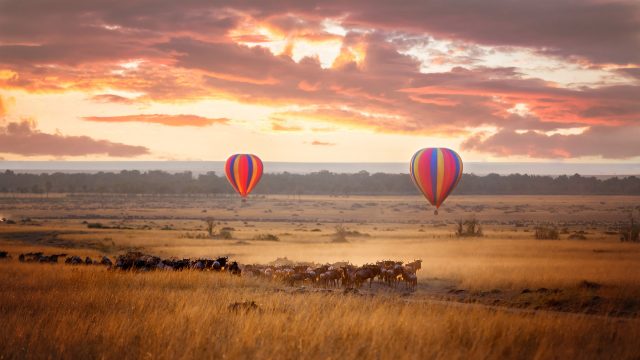