We’re so trained to use our GPS to navigate that we rarely go off the beaten path anymore.


When we’re traveling to a new destination, it’s even more difficult to find local hotspots, unusual places, and hidden gems.  Recalculating takes us to places that will even make our GPS wonder where we are.

And, who better to guide us than Harrison Greenbaum, award-winning comedian Time Out New York and the New York Daily News call “the hardest working man in comedy.”

Join Harrison on this six-episode video series as he explores destinations as varied as New York’s Coney Island, Whistler in British Columbia, Philadelphia – the City of Brotherly Love, Slovenia, Mexico City, and Portugal.

USTOA tour operator members are well aware that today’s traveler wants to go beyond the tourist-filled attractions and experience the colorful history, unique culture, and distinct tastes of a destination. Harrison captures that spirit in each of these episodes...so sit back, relax, and enjoy the journey. 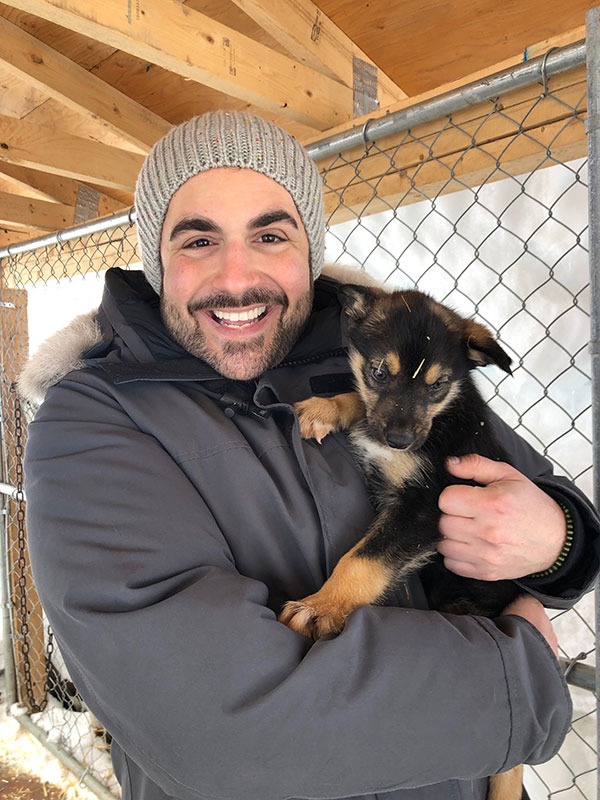 Originally from Long Island, New York, Harrison began performing stand-up comedy while studying at Harvard, where he was the co-founder of the Harvard College Stand-Up Comic Society (or "Harvard College SUCS”).

Moving to Manhattan, Harrison quickly became one of the most in-demand comedians in New York, with Time Out New York dubbing him "the hardest-working man in comedy." One of Comedy Central's "Comics to Watch," Harrison is also the winner of many prestigious awards, including the Andy Kaufman Award for creativity and originality in comedy.

On television, Harrison has been featured on America’s Got Talent, Last Comic Standing, Conan, and National Geographic Channel's Brain Games.

A talented magician as well, Harrison tours around the world as one of the stars of The Illusionists: Direct from Broadway, the biggest selling magic show in history. Harrison’s solo comedy+magic show, Harrison Greenbaum: What JustHappened?, debuted at the Upright Citizens Brigade Theatre, where it was the venue’s first-ever magic show, before commencing an Off-Broadway run and international tour that has included performances at the Kennedy Center in Washington, D.C, the Magic Castle in Hollywood, and the legendary Comedy Cellar in New York, where it was also the Cellar’s first-ever magic show. 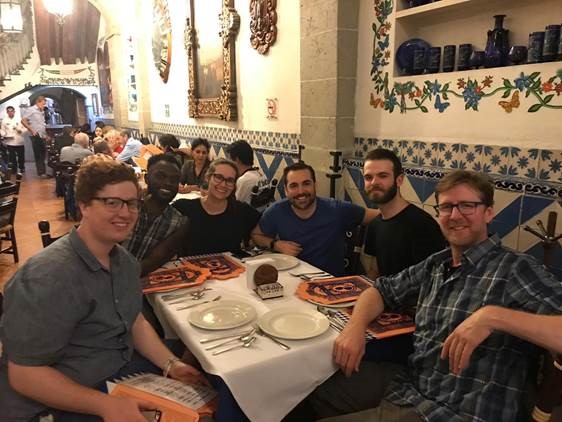