Safety has always been the top priority for USTOA members so we’re particularly sensitive to State Department travel alerts and warnings, which can cause more confusion and uncertainty among travelers than guidance. We’re constantly monitoring these alerts and found Everett Potter’s overview of what they mean in USA Today this week particularly helpful and informative, so wanted to share it with both travelers and our travel agent partners as a resource:

In addition to monitoring State Department travel alerts and warnings, our members are uniquely positioned to monitor situations around the world. With eyes and ears on the ground in destinations, our tour operator members have access to real-time information that allows them to act in the best interest of both guests and employees.

We are hopeful that the U.S. traveler continues to be resilient and keeps exploring new cultures…it’s the best antidote to the misunderstanding that plagues world events today. 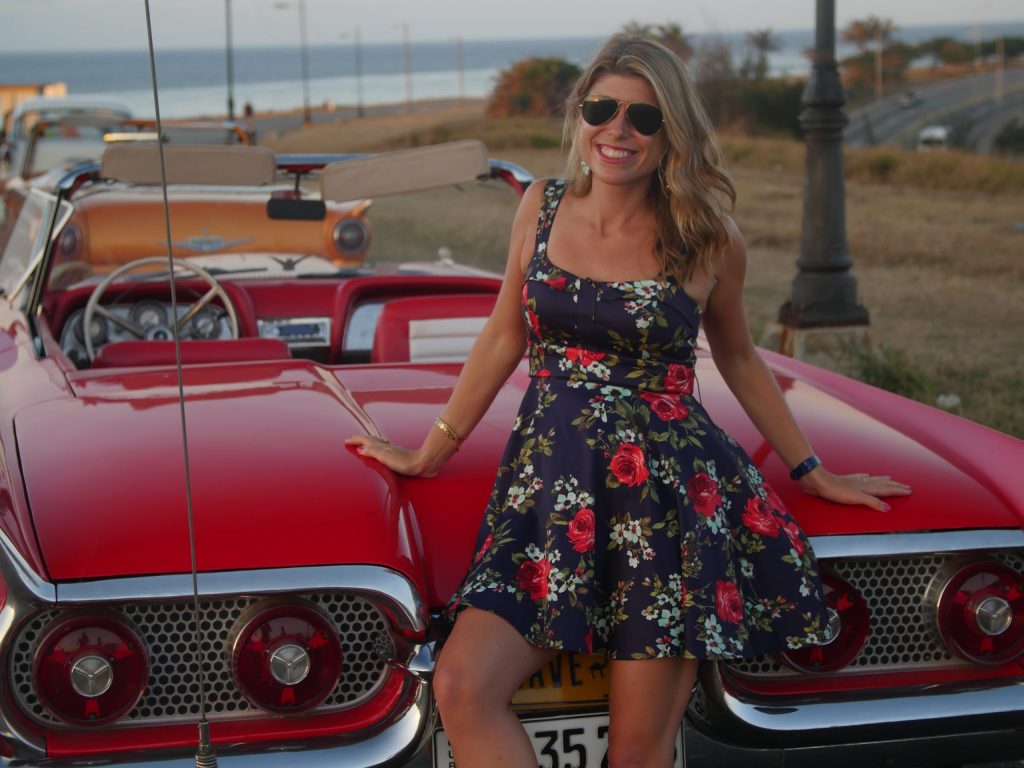 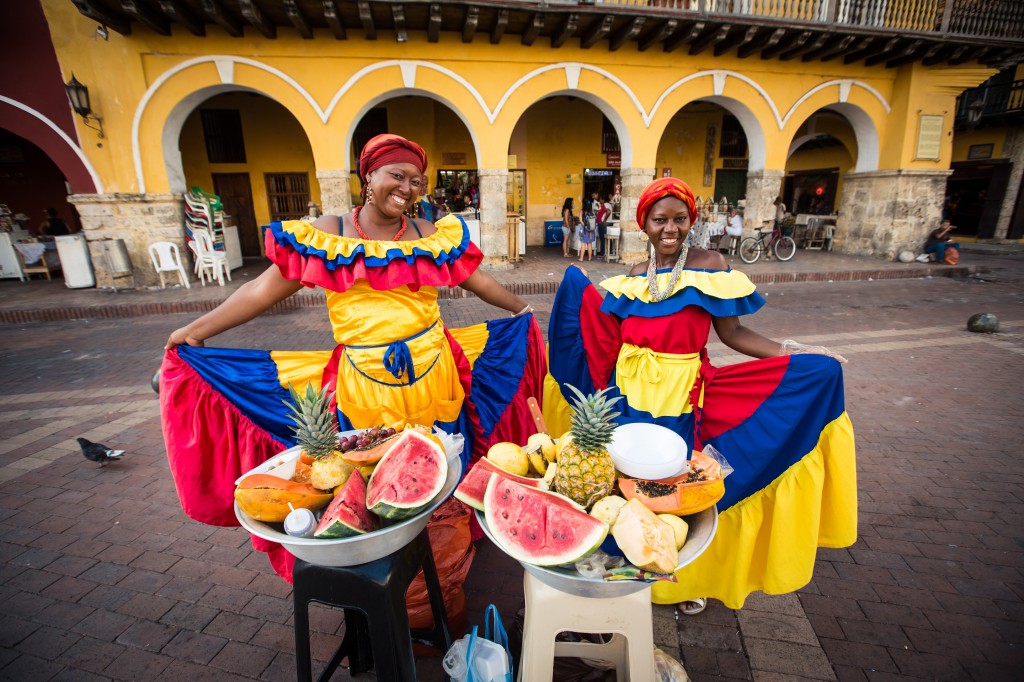