Every guidebook description of Skagway, Alaska—no matter how brief—mentions its Fourth of July celebration. Every single one. How can one day be that print-worthy? Well, I’m here to count the ways: 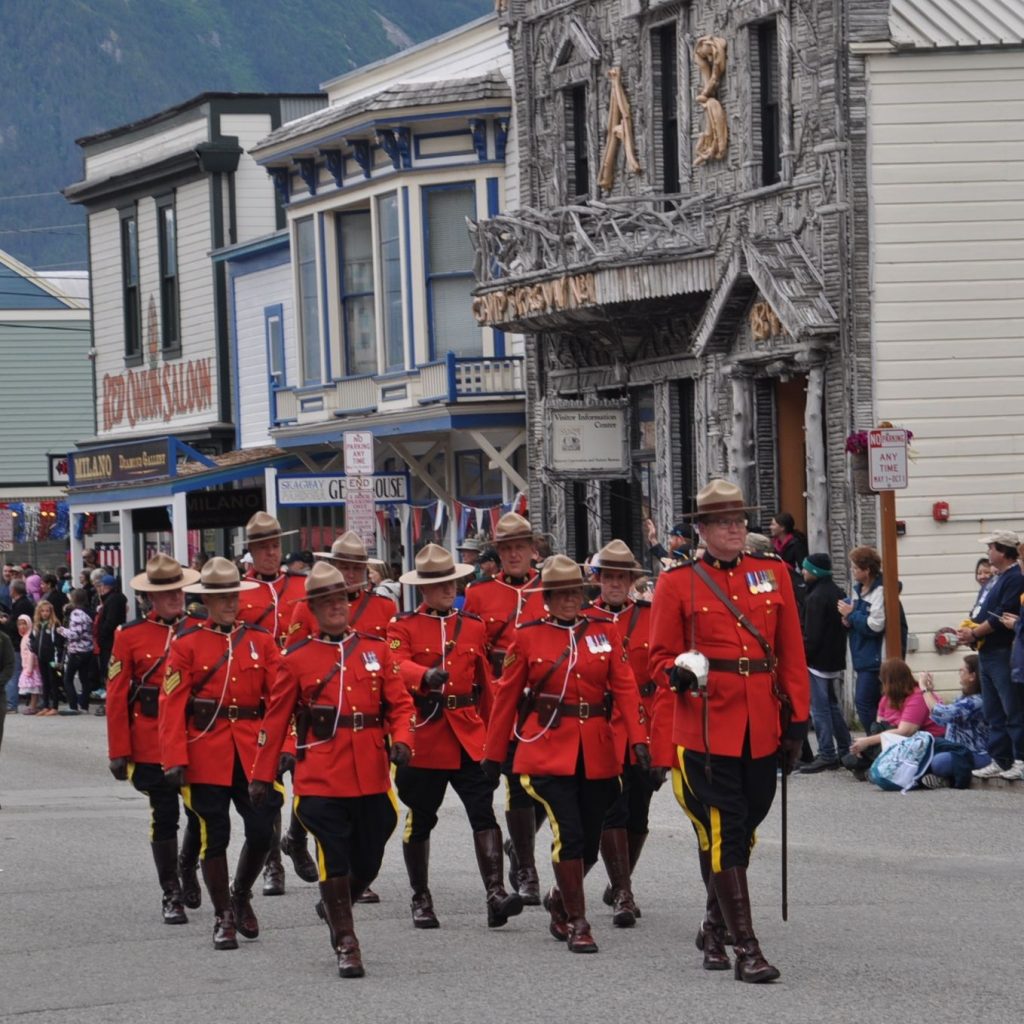 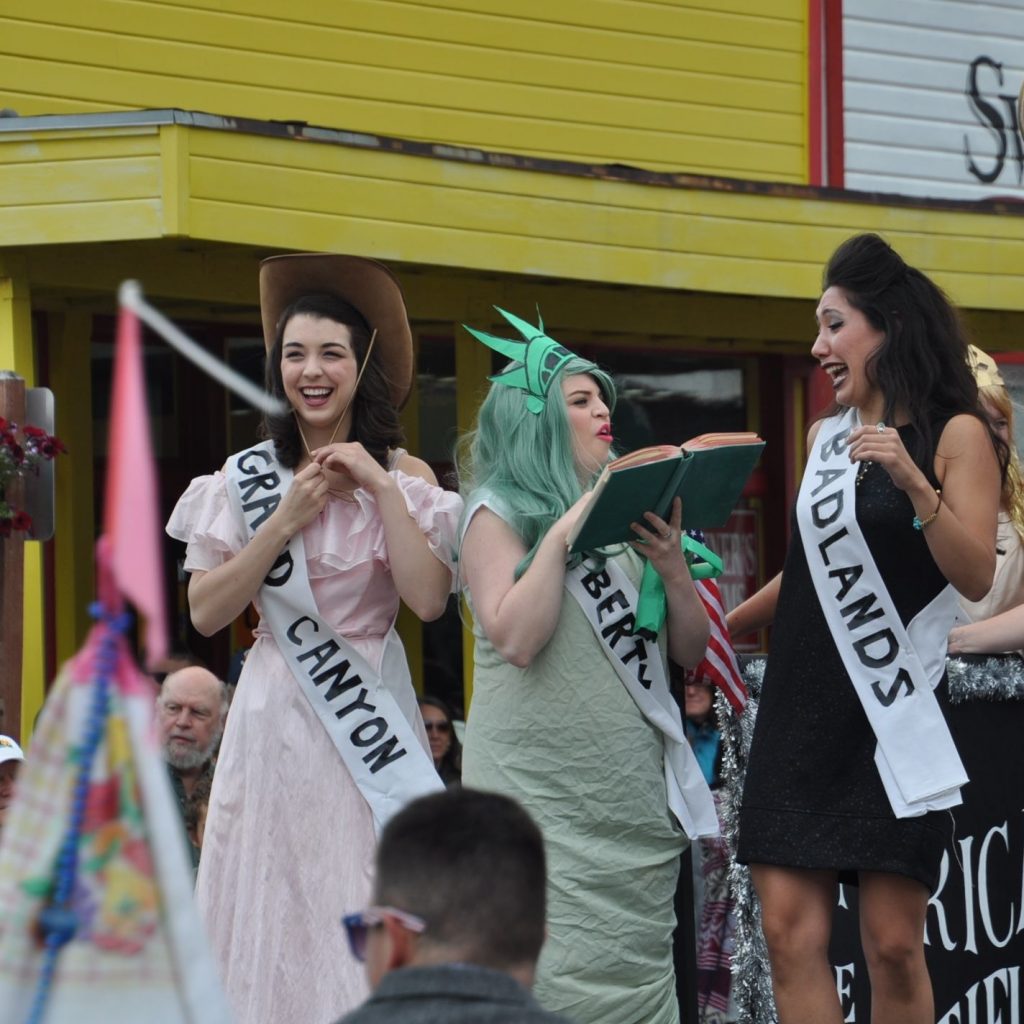 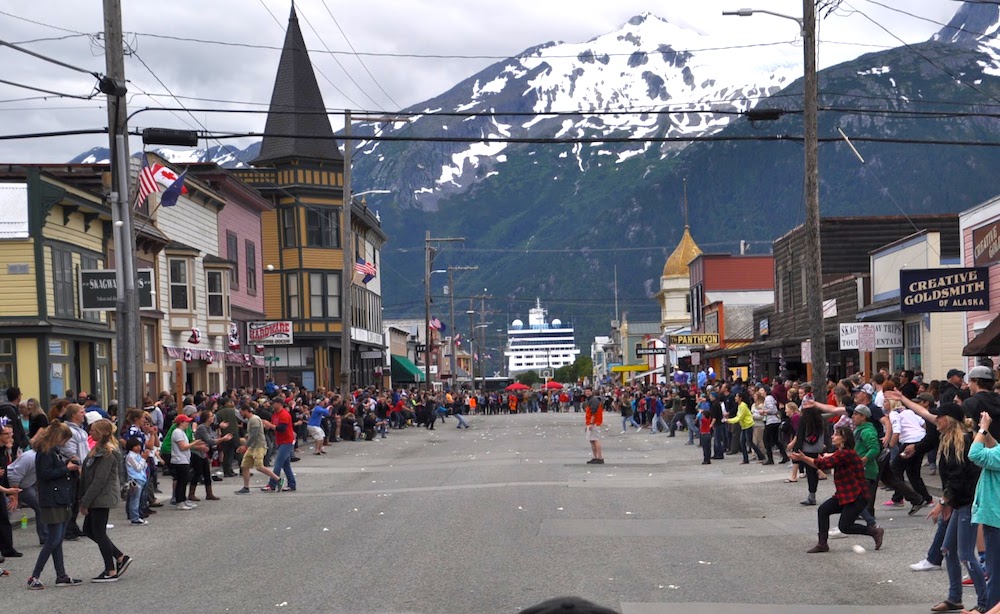 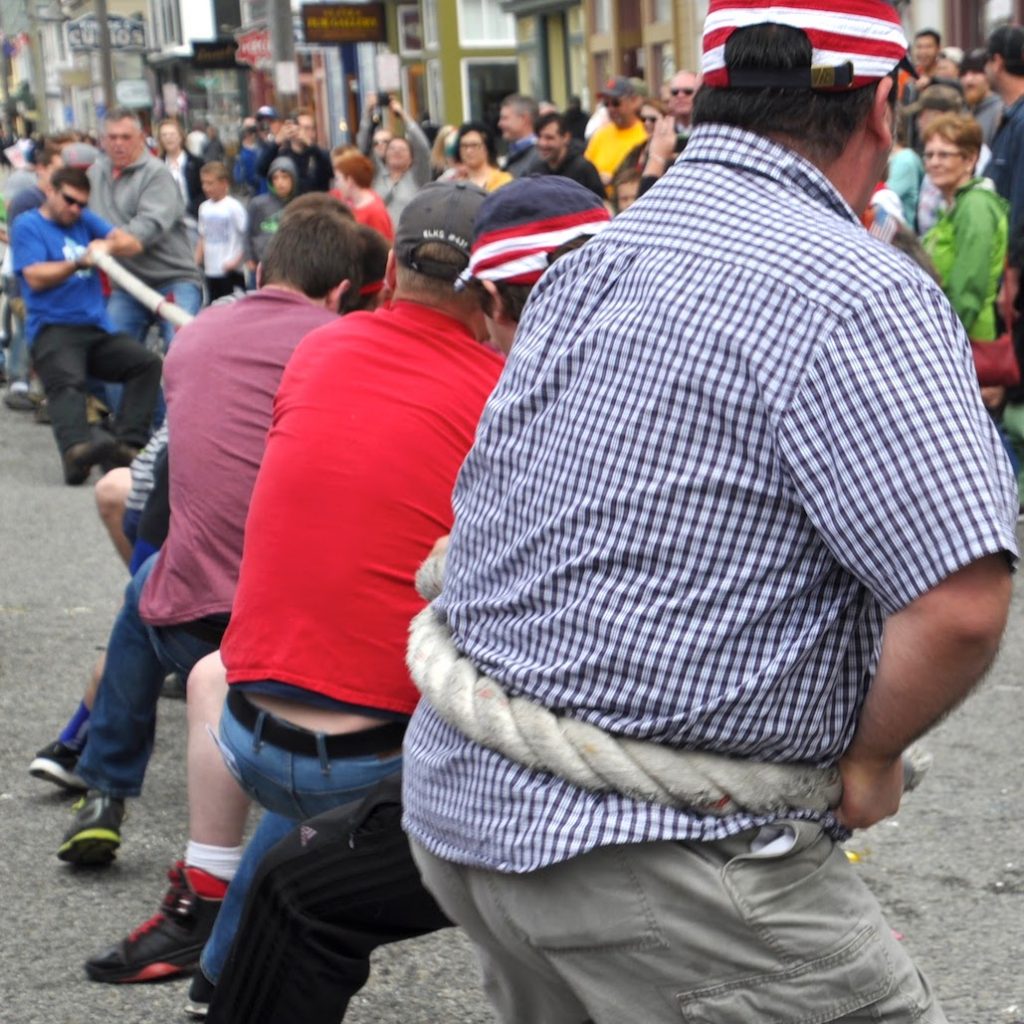 In addition to organized events, there are:

Broadway is crowded well into the evening, when the cruise passengers wander back to their ships, sidestepping broken eggshells. Everyone, townspeople and visitors, seems tired and really, really happy.

In summary, the guidebooks are right. If you can make it up to this tiny port town at the top of Alaska’s Inside Passage for the Fourth of July, you should definitely come to Skagway. I kind of cheated: My trip was part of a sponsored exploration of the Yukon-Alaska land programs offered by the Holland America Line, but I’d do it again on my own dime.  This day is the feel-good stuff of small-town mythology.