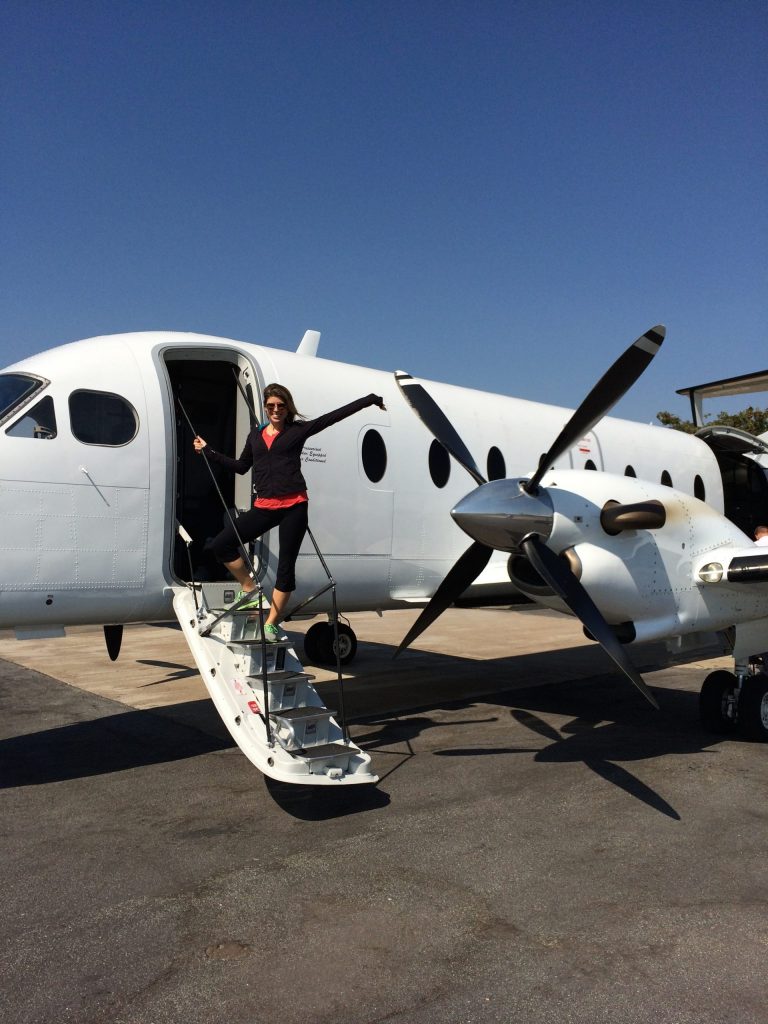 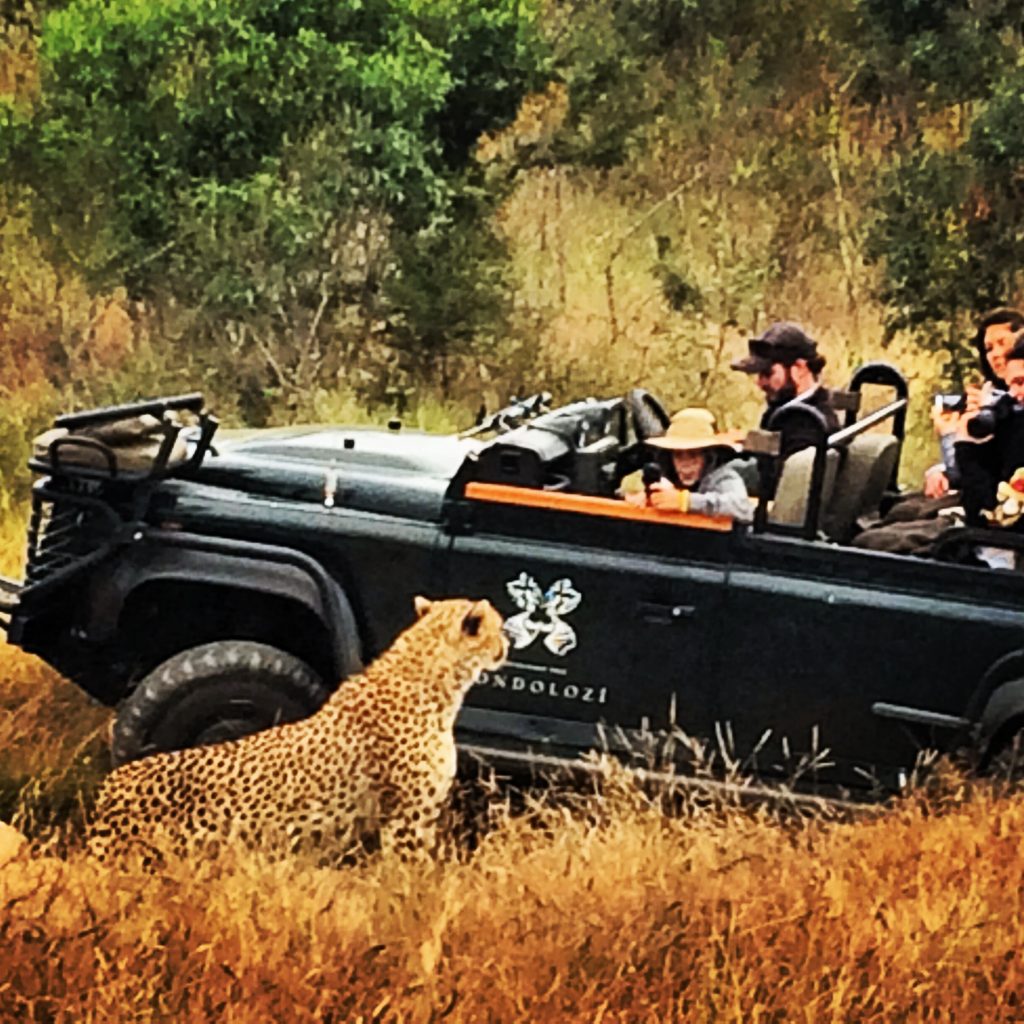 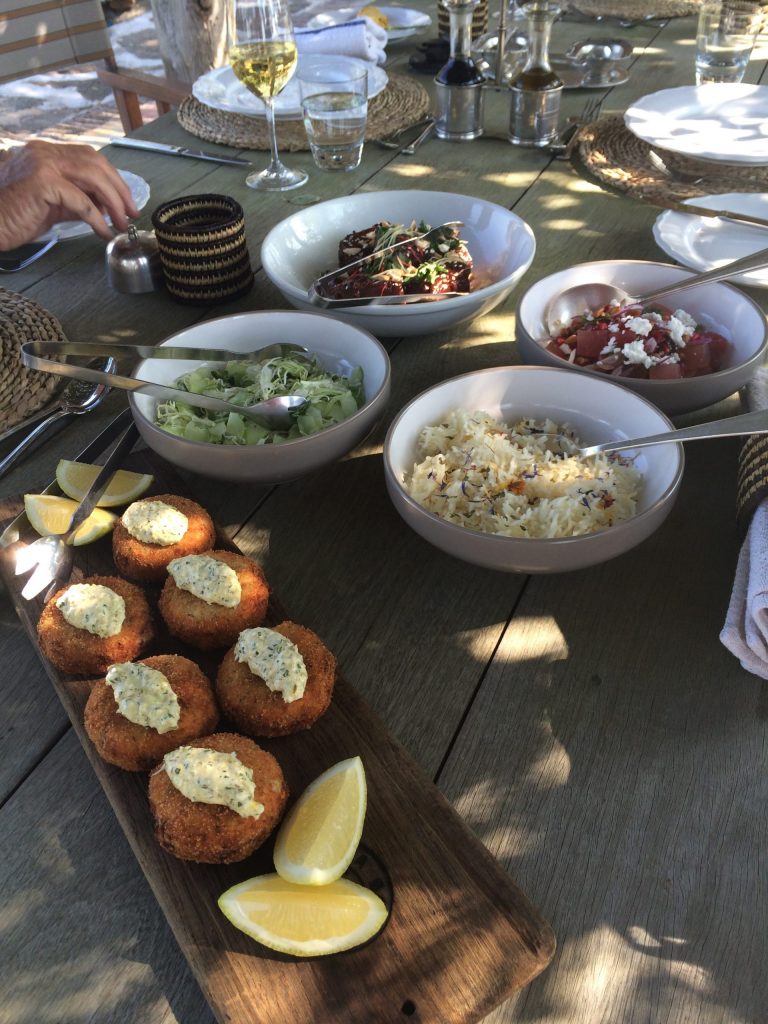 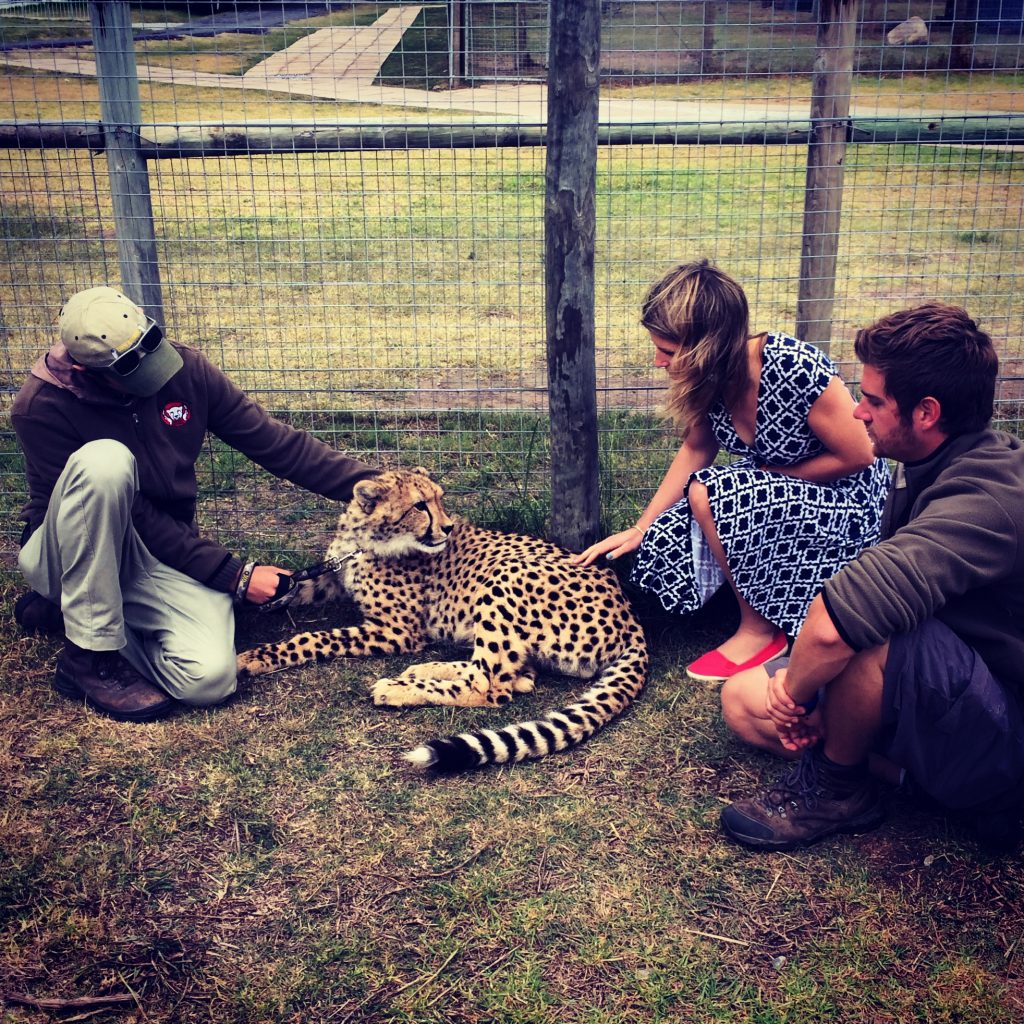 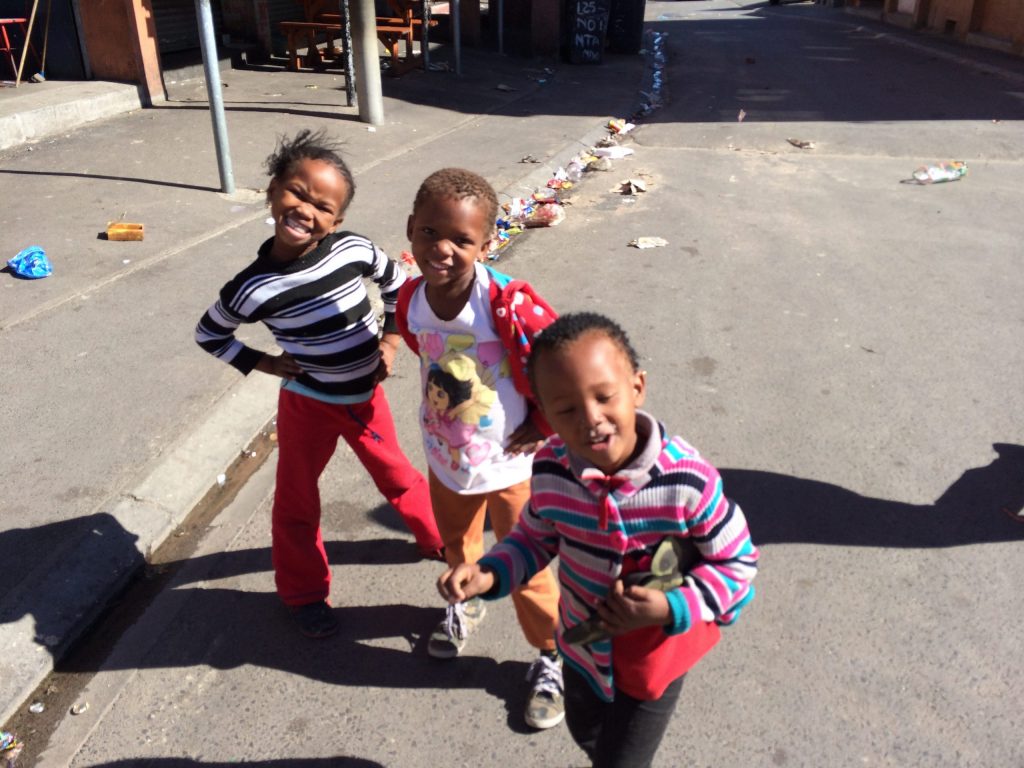 To me, South Africa is one of the most fascinating countries to visit. It is furiously multi-cultural; a young democracy struggling to grow up fast to meet the country’s many challenges.

When I was invited to join Collette’s tour back in April, I was overjoyed, and at the same time I was a little hesitant to accept my assignment. The charge was to ‘travel like a local’ and I wasn’t quite sure how to accomplish that in a group, dashing from highlight to highlight across South Africa.

The minute we met our South African ground connection and guide Tesse Easingwood– it was clear, we’d experience our travel through a local’s perspective. Tesse has boundless energy, compassion, knowledge, and humor. With her in charge we had no choice, but to see the real South Africa–the good, and sometimes also the difficult.

To start, Tesse was refreshingly upfront about her background: “Before you ask, of course I grew up during Apartheid. My entire family, including me, were pro apartheid.” Her family, like many others, left as soon as Nelson Mandela came to power in 1994. Tesse wasn’t prepared at all to follow in the footsteps of her family. Determined to share the new, emerging country with travelers, she stayed: “How could I not? I love South Africa!”.