How to Experience the Northern Lights

In Finnish lore, the Northern Lights were sparks from the tail of the fire fox sprinting across the snow. Ancient Estonians believed them to be horse-drawn carriages carrying heavenly guests to a radiant wedding in the sky. Icelandic legend has it that a pregnant woman who looks at the lights during childbirth will produce a cross-eyed baby.

Scientifically, the aurora borealis occurs when charged particles from the sun collide with atmospheric gases at the earth’s poles. The result is one of the most mystical, otherworldly phenomena you are likely to witness in your lifetime. Here are some tips on when and where to catch this spectacle at its most miraculous.

When to See It

Though summer is a popular time to travel, it’s not the optimal season for viewing the Northern Lights. Instead, try traveling between September and April, when the skies are dark and relatively cloudless. Active periods can occur anytime within the dark hours, though most of the action tends to happen between 10pm and 2am. Keep in mind that the aurora is a cosmic phenomenon with a mind of its own. It does not own a wristwatch, nor does it value punctuality. It may make an appearance, but it may not. Prepare yourself for either outcome.

In general, anywhere in or near the Arctic Circle is a good bet for catching aurora action. Here are four of our favorite destinations: 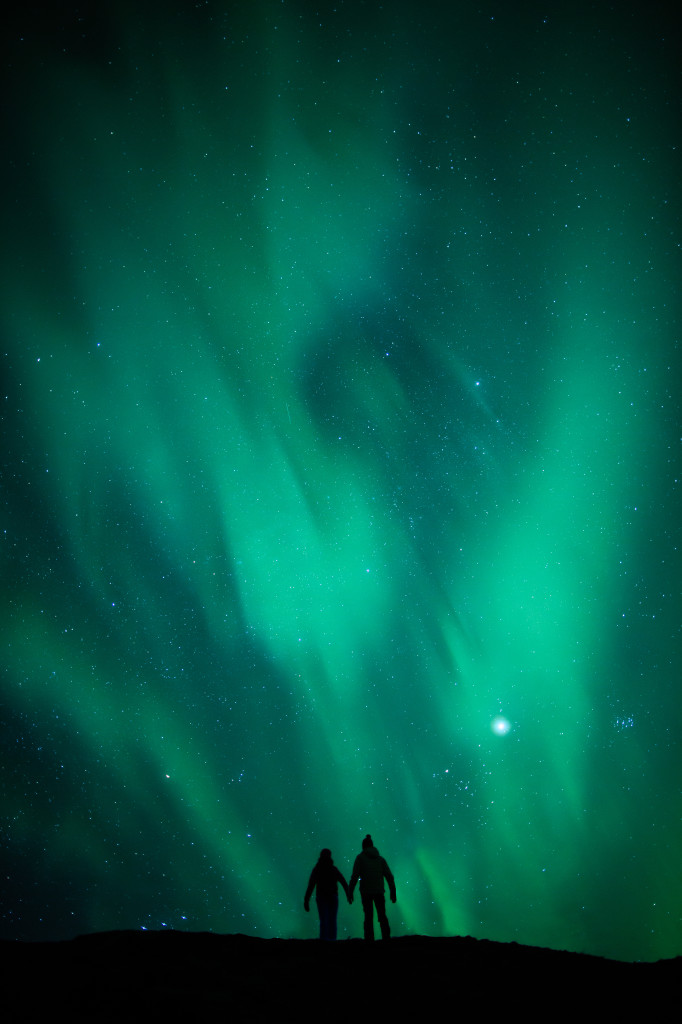 Abisko’s location in the middle of the auroral zone means that of the 212 nights a year that are dark enough to see them, the Northern Lights are visible an average of 159 of them. The polar desert of Abisko has the clearest skies of anywhere in Europe, thanks in part to the Blue Hole of Abisko: a patch of sky that stays cloudless despite surrounding weather conditions. You can even catch a cable car up Mount Nuoljo to the Aurora Sky Station, where there’s a café and lookout tower.

Go to the Arctic Circle. Now go 214 miles farther north until you hit Tromso, where November plunges the town into a Polar Night that doesn’t end until April. This eternal darkness and mild coastal climate (averaging 23°F in the winter) create one ideal aurora-watching destination.

Saariselkä is Finland’s northernmost ski resort and the perfect place to get away from the lights of the city. With its bounty of large lakes and fells (barren, mountainous lands), it’s a winter wonderland by day and a snow-carpeted celestial coliseum by night. 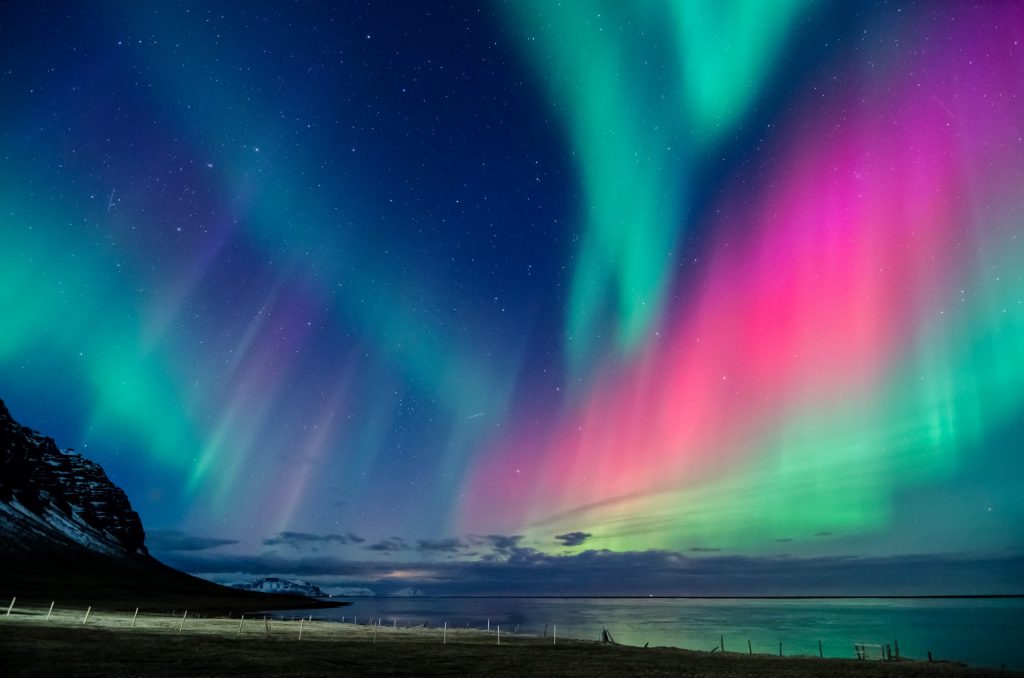 Tips for the Trip

go-today is a custom travel provider offering both personalized and pre-packaged vacations to destinations across the globe. We love to travel, and we work hard to foster relationships with airlines, hotels, and local sightseeing companies to bring you the very best international experiences and inspire you to get out there and see the world.