After a thorough immersion into Nashville and Memphis’ music scenes, our Trafalgar travels brought us to Natchez, Mississippi, and Louisiana. I had forged quite a vivid idea about the area after reading ‘The Bone Tree’ and ‘Natchez Burning’, the first two books of an epic trilogy of race, family and justice by Natchez author Greg Iles [www.gregiles.com]. I couldn’t wait to see how the real South matched up.

Nothing drops you faster into the culture of a place than an invitation to a local’s home. We only spent a night in Natchez, but we were treated to a double dose of the fabled southern hospitality at two of the grand antebellum (pre–Civil War) homes in town. 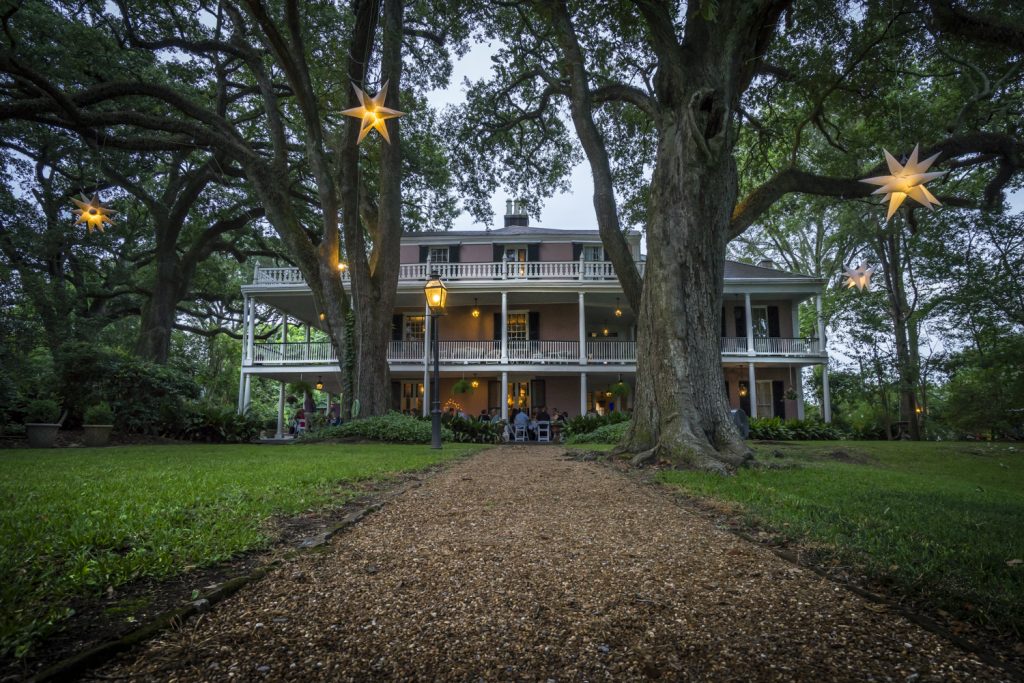 The Elms in Natchez, Mississippi

Our magical evening began with a short piano concert at Joe Stone’s home, which was built around 1850. Joe, a musician and antiquarian, played for us on his Steinway Grand, and between pieces told us about the music, Natchez, and his own intertwined history with ‘Stone House’, which has been in his family for over 130 years.

After the concert, we walked across the street to ‘The Elms’. This mansion, even older than Joe’s by 50 years, belongs to chef Ester Carpenter, who treated us to an incredibly picturesque dinner on her magnificent porch, surrounded by ancient oak trees.

My only regret about Natchez? I wish we’d had more time in this storied town. I would have loved to wander through the streets to take a closer look and try to run into some of the characters of Greg Iles’ novels that I had read so much about.

The next morning, we finally crossed the vast Mississippi into Louisiana, the third and last state on our tour through the South. The goal was to visit Frogmore, an 1800 acre cotton plantation dating from the early 1800s that still works today as one of the most technologically advanced cotton estates in the area. In addition to farming their very land, owners Lynette and Buddy (George) Tanner are passionate about sharing an authentic slice of plantation history. Over the years, they have painstakingly restored a number of buildings that date as far back as the early 1800s. The timeworn kitchen, plantation store and slave quarters now provide a powerful background to Lynette’s historical tours of Frogmore. 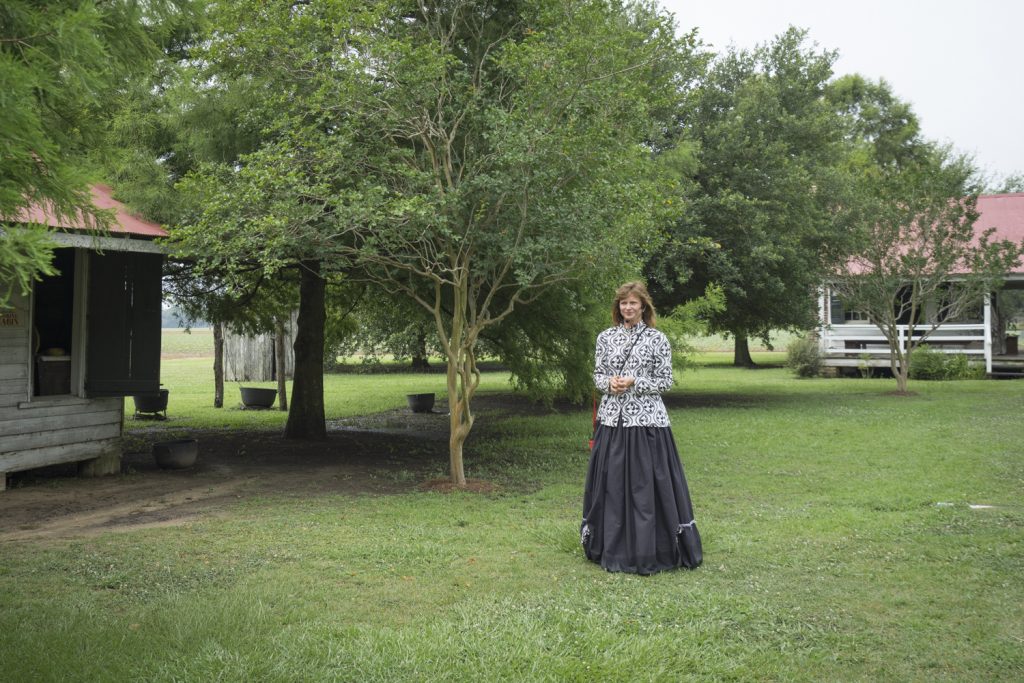 There was no sugar coating on the hard parts of Southern history. Lynette gave us an honest overview of what life on the plantation must have been first for the slaves, and later on for the sharecroppers. She read us passages from ‘12 years a slave’ by Salomon Northup, a slave’s memoir from 1853 that, as you may remember, was turned into an Oscar winning film directed by Steve McQueen in 2013. Lynette’s compassion, vigilant research and deep knowledge on the subject made for a deeply memorable and thoroughly educational experience. 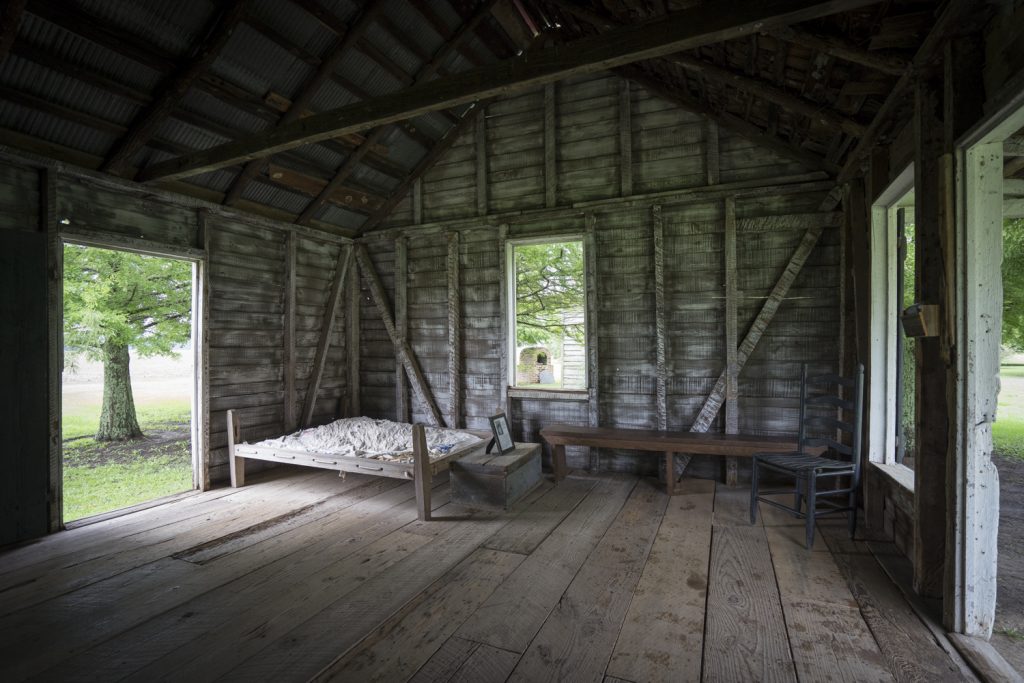 As our breathtaking trip neared its end, I began to think about the vast number of unforgettable experiences we were able to pack into such a short timeframe. It’s such a gift, to experience a new destination, and to be left with the feeling that you have barely scratched the surface. Trafalgar has given me this gift. I’m longing to come back for more now, on my own. And this time, without a schedule.