For more up close and personal looks at the people and experiences of Cartagena de Indias, check out these specialized videos from Kelley on food, shopping and day trips. 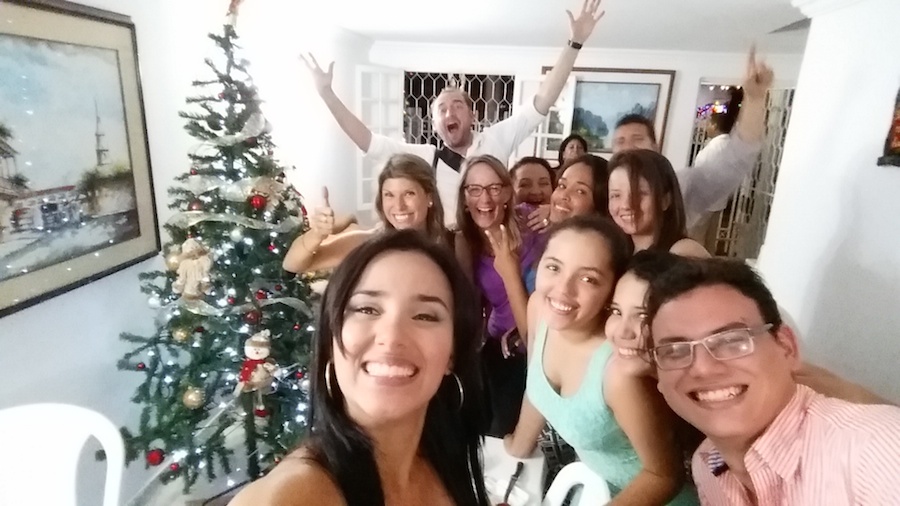 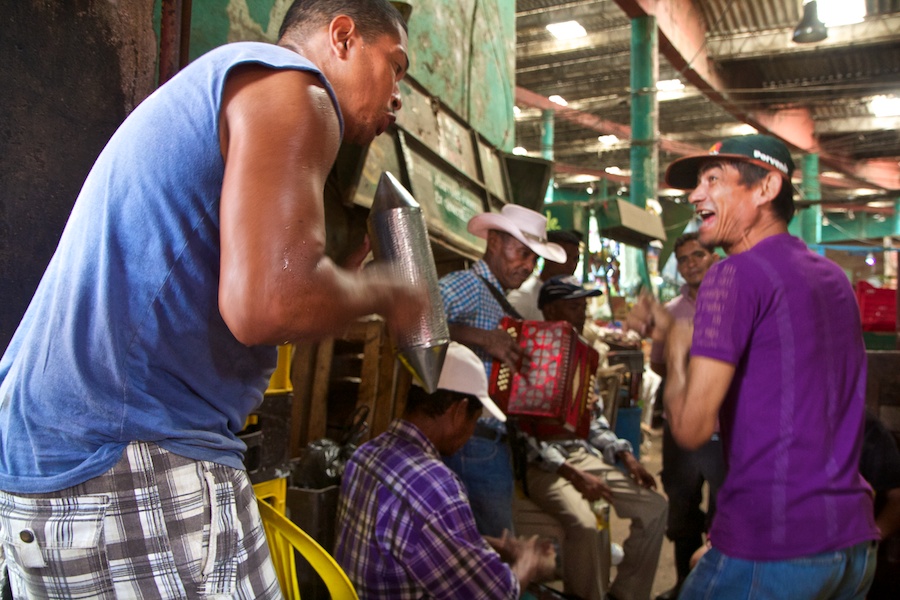 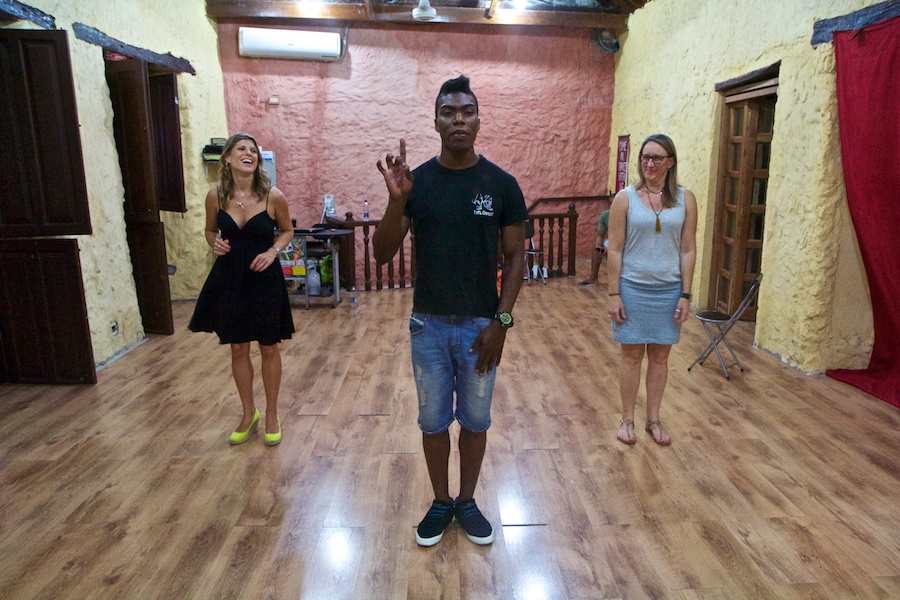 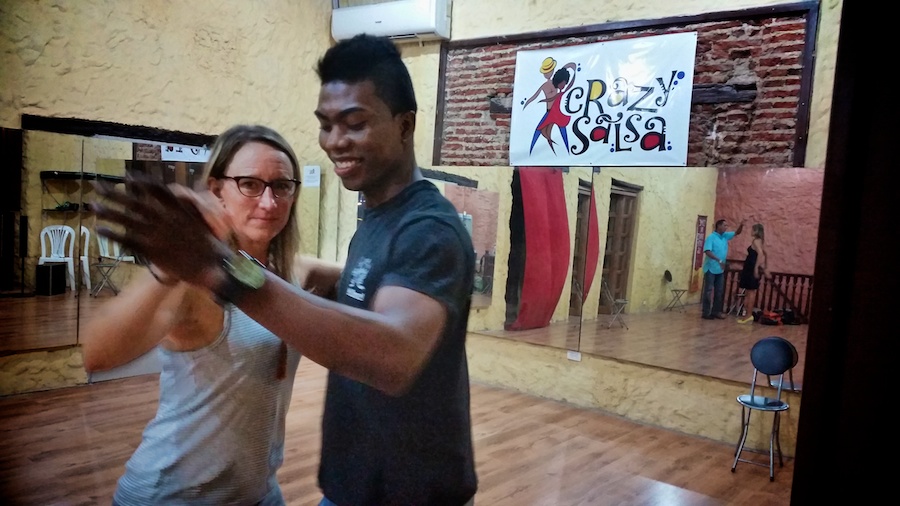 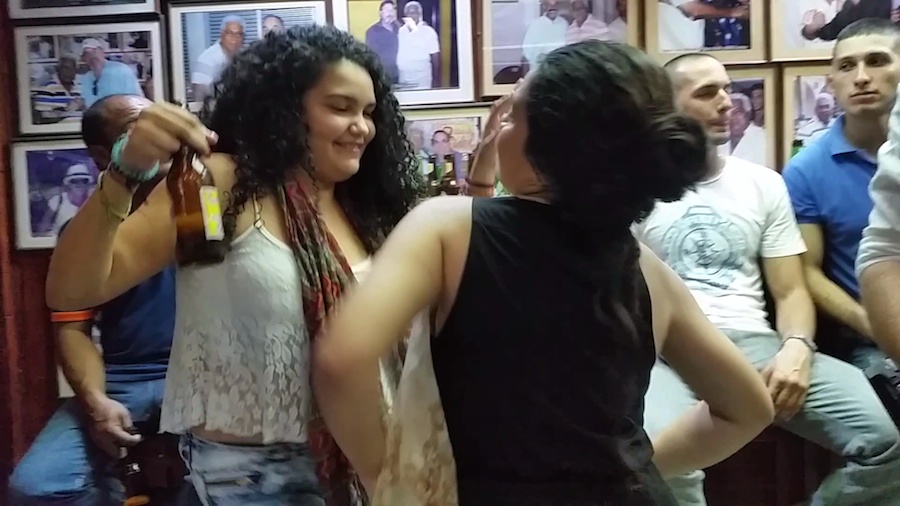